The Commissioner of the Candidature of Oeiras to the European Capital of Culture 2027, Jorge Barreto Xavier, will be present at the first event of the NEB Co-Design of Bauhaus of the Seas will be held on the 20th of May.

Between 11:45 a.m. and 1:00 p.m., Jorge Barreto Xavier will be on the panel where institutional involvement in this initiative will be discussed. 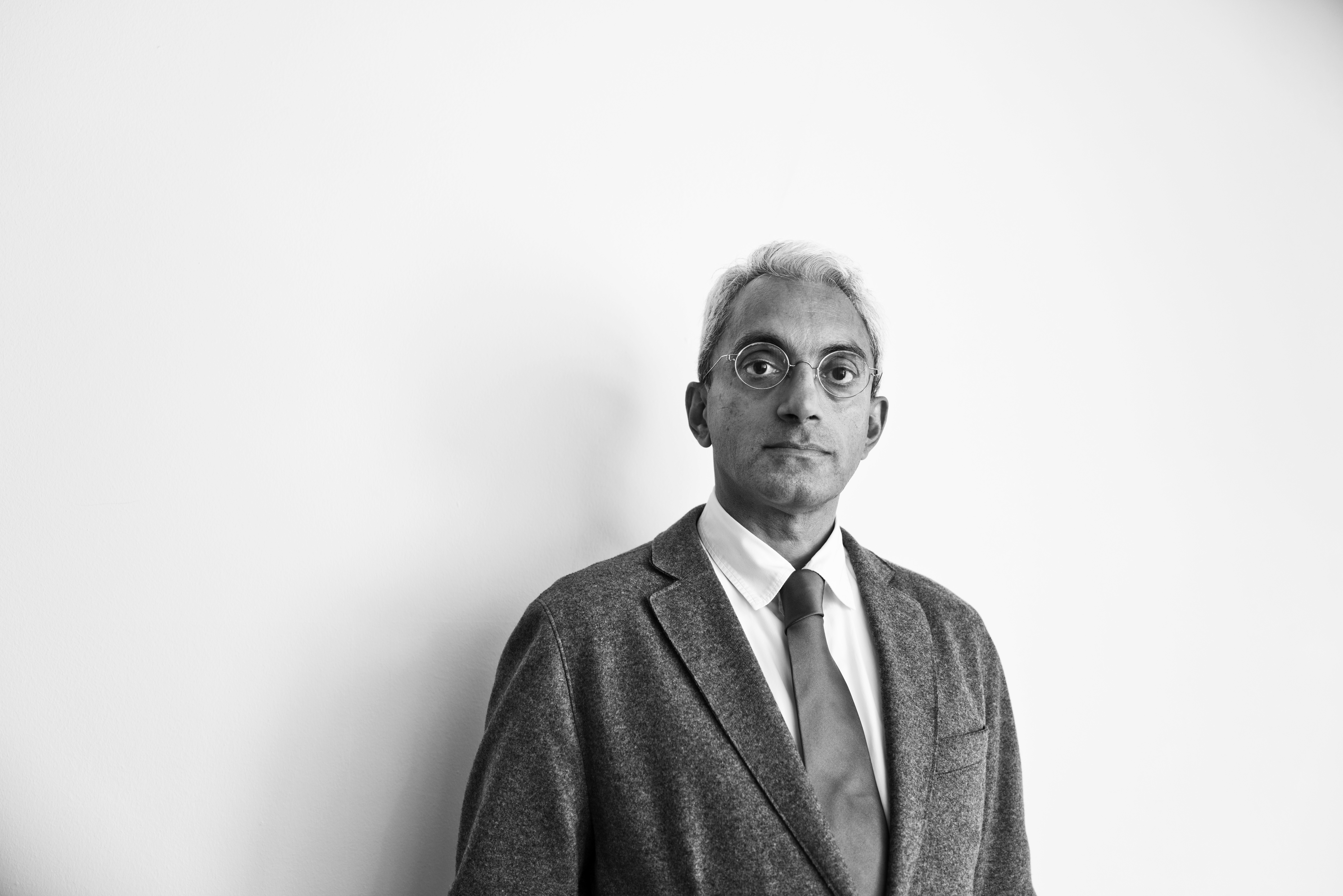 The program of the event can be consulted here.

The event will be held on the 20th of may, between 9 a.m. and 1 p.m., at MAAT - Museu de Arte, Arquitetura e Tecnologia and will be transmited online on the  ​​​​​​Bauhaus of the sea youtube channel.